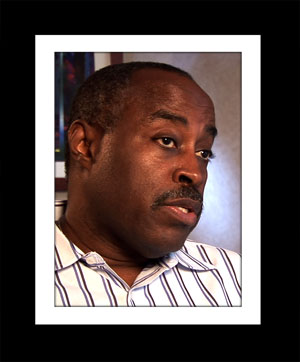 Ron Ollie is an art collector living and collecting in New Jersey. He has been collecting for several years and cites the abstract painter Ed Clark as one of his mentors, giving him direction and a sense of appreciation for the work being collected.

Ollie speaks about the dearth of scholarship for the collector looking to build his collection of Black art, which has the paradoxical effect of creating an interesting, definitely more intimate, collector/artist relationship. This atmosphere he hopes will foster a future of Black art collecting that is more widespread, and helps bring more stylistically varied artists to the fore. 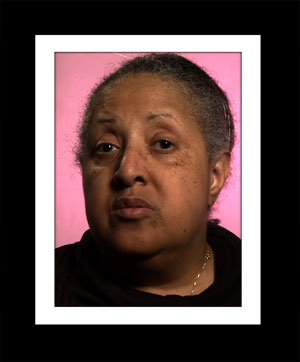 Howardena Lindell is an abstract artist, activist, writer and educator working out of New York City. In her artwork, she challenges propaganda and fights racism and injustice. She is also concerned with identity and cultural heritage. Her work is highly personal as she records her own struggles as an African America woman trying to find her sense of self in a society where overt and subtle discrimination conflict with individualism and equality. Her career has been prolific, not only in terms of her art-making, but also as a writer.

For many years she has been an activist in the art community. Since the 1970s, she has published groundbreaking studies that document the lack of representation of artists of color in the major museums and galleries. She has written numerous articles attacking censorship, racism and violence. 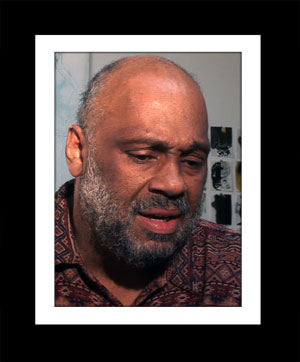 An artist, activist, philanthropist, poet, author and gallery owner. Simmons strives in his works and projects to speak for ‘those who have been excluded from the mainstream.’ Simmons started this mission with his first gallery project, Rush Philanthropic Arts Foundation, co-founded with brother and entrepreneur Russell Simmons, and he continues it with his selection of unconventional and underrepresented artists at his Corridor Gallery in Brooklyn.

Simmons believes that there needs to be more support, both within African American community, as well as externally, for artists who choose to express themselves in less conventional mediums and styles. 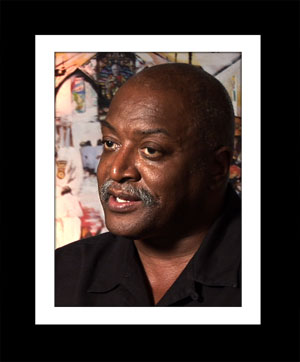 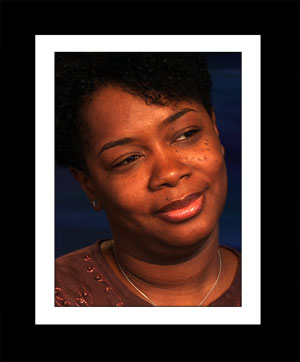 An abstract painter working and living in New York City. Smith’s works are epic masterpieces varying in feel from nebulous star-field landscapes to deep under water corral beds. While understanding the need for a universal approach to art, Smith believes that any work she creates has its roots in the very fact that she is an African American.

Smith also believes that more should be done to encourage black artists who stray from the expected afro-centric themes, lamenting the lack of celebration for inspirational artists such as the African American abstractionist Norman Lewis. 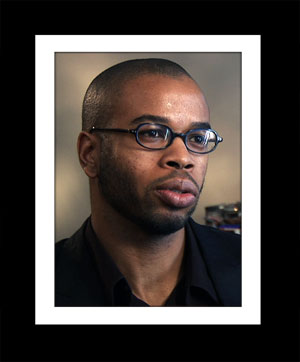 An illustrator working and living in Brooklyn, New York. He hopes his work will help show young African American kids that they are part of the larger conversation of american life. Smith believes that the main reason some black kids show no interest in reading is because they are not presented with stories that represent them, hence they cannot relate.

Smith’s works are often representational and one of his main goals is a reinvention of the status of the Black male in American society; expanding the public perception beyond what is seen in music videos and crime dramas. 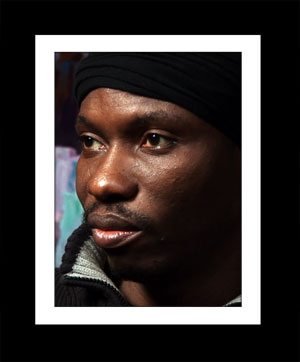 A New York City-based painter with African roots, born and raised in Ghana. Tafa’s background allows him a broad view of the Black experience, both within America and around the Diaspora; this view is a grand benefit to him, obvious in his vibrant canvases bursting with life and color.

TAFA believes that the Black experience draws on itself in various aspects and as such, allows for a richer history which painters like himself are documenting in their work. He cites the parallels between the history of struggle on the African continent and that of blacks in America. 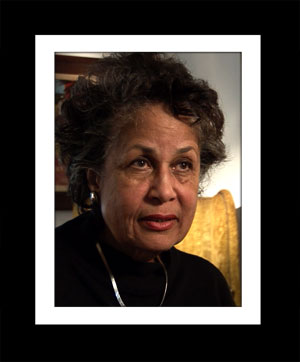