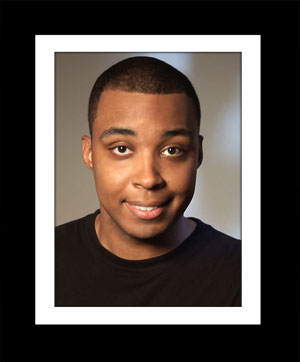 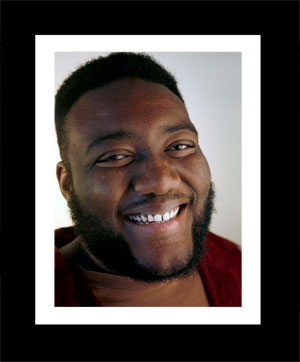 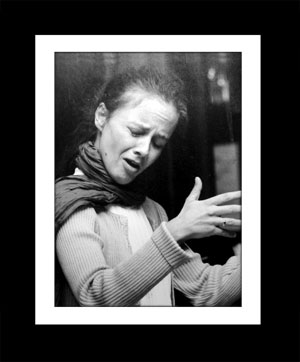 Born in Aix-en-Provence, France, Magali moved to Boston in 1989 as a young woman to attend the Berklee College of Music. There she met legendary jazz pianist and lifelong friend Tommy Flanagan, who jumpstarted what would become a brilliant musical career.

Along with the Magali Souriau Orchestra, Souriau scored the hit 2001 “Birdland Sessions” album, which was followed up by the 2004 “Petite Promenade” album which she performed with a jazz trio including saxophonist Chris Cheek, and bassist Matt Pavolka. She was also featured in the 2005 “The Sound of New York Jazz Underground” CD. 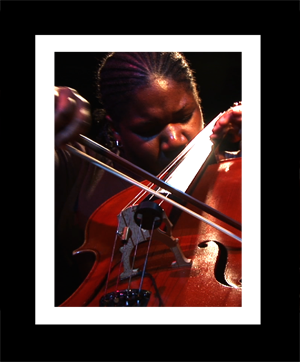 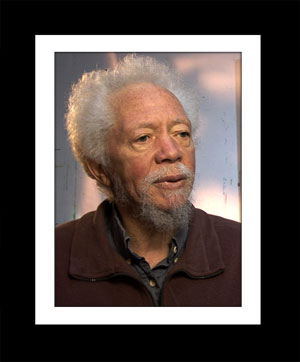 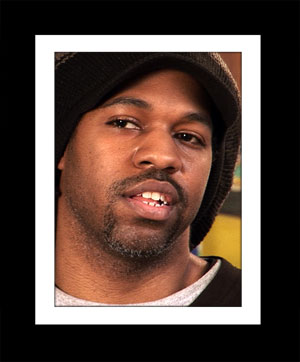 A Brooklyn artist born and raised in the south, with a fervent desire to showcase various faces of the African American experience. Ashford recounts experiences in art school where he faced retribution from professors based on critiques in which it was said that he drew too many black figures.

Ashford believes that the lack of acceptance many Black artist’s works face is based on a simple truth, ‘we don’t like ourselves, so we don’t like to see ourselves.’ He also thinks that the public perception of art by black artists is watered down by media proliferation of stereotypical images. 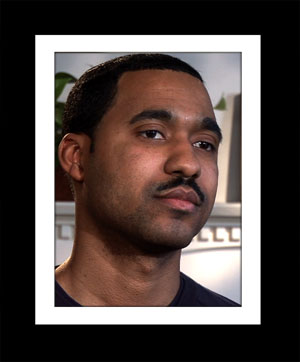 A realist painter whose work is steeped in a classical style. He believes classical painting does not get as much attention as it should, especially when it comes to black artists in America. Blache cites examples of showing his work to certain galleries and being told they were, ‘not black enough.’ He stresses the need for Black artists to look beyond America for their inspiration, referencing past masters who have ‘borrowed’ and sometimes exploited,’ African themes.

A New Orleans native, Blache’s life was strongly affected by the recent Katrina hurricane, causing him to relocate his work and family to New York City. 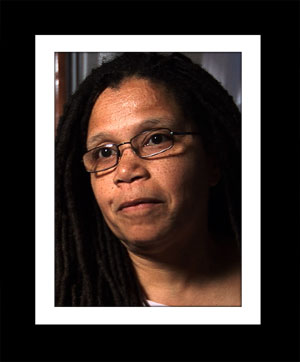 Linda Goode Bryant is an award-winning writer, director, and producer of experimental short films, videos, and documentaries. Bryant co-produced, directed, and edited 2003’s critically-acclaimed Flag Wars; a cinema verite look at a changing working class black neighborhood over the course of 4 years as white gays moved to the area.

She is currently in development for The Vote, another verite look at America’s 2004 Presidential campaigns, primaries, and election from the point of view of voters – she seeks to explore and understand why, in increasing numbers, Americans don’t vote.

She is also in production for Sweet Genius, a documentary that observes 4 legendary artists’ artists, who in the autumn of their lives continue to buck the international art market and live life on their own terms in New York City’s lower eastside, Europe, and Asia. 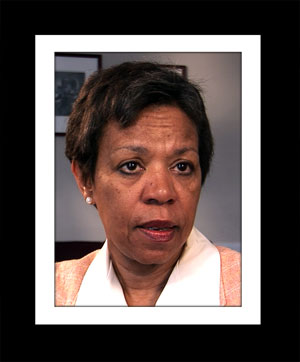 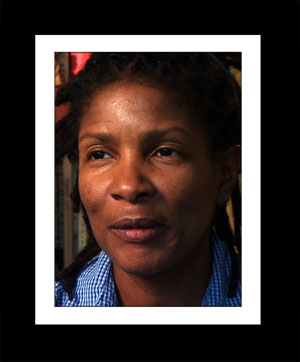