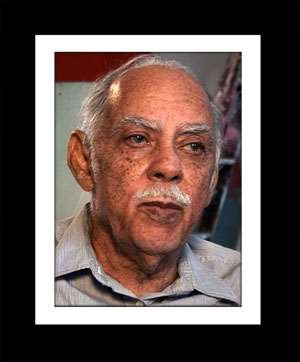 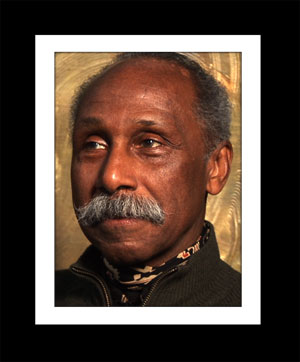 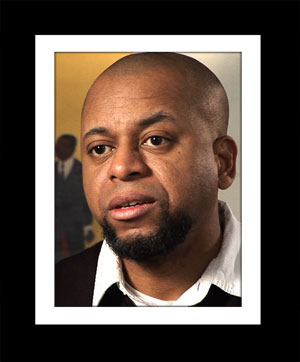 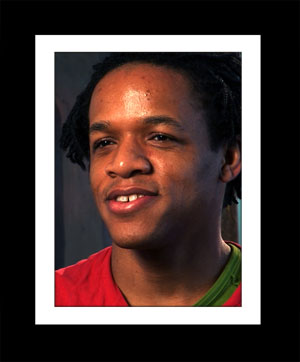 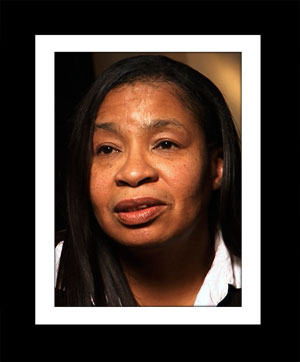 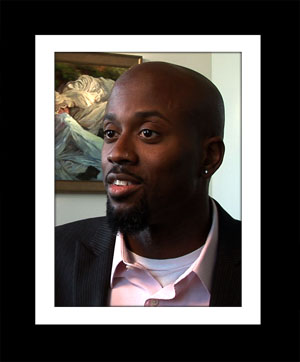 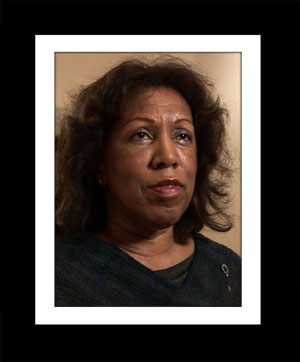 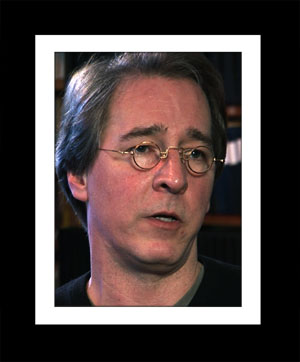 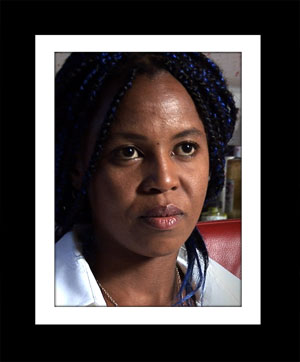 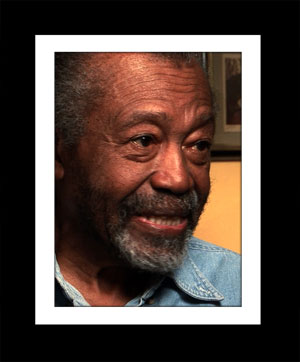 A sculptor and painter working out of Brooklyn, NY. A member of one of the pioneering art collectives, Weusi, Neals believes ‘a lot of black people went to sleep,’ he believes ‘people think the fight is over, but it’s not.’ He cites the media sensationalization of the small fraction of successful African Americans which helps to create the illusion of progress when, in reality, ‘the fight continues.’

His artwork has been exhibited at institutions, museums, galleries, universities, and libraries across the country. His works are included in public collections in the USA and abroad in such places as The Smithsonian Institute, Washington, D.C.; Howard University, Washington, D.C.; The Studio Museum in Harlem, NY; Ghana National Museum, Ghana; Columbia Museum, Columbia, SC; and in private collections including David Dinkins, Former Mayor of NYC; Hon. John Lewis, Congressman, Georgia; celebrities — Harry Belafonte, Oprah Winfrey, Gil Noble, producer ‘Like It Is’ NY; among others.